Showing posts from July, 2013
Show all

Sister Shahrazad Ali IS STILL Fighting to SAVE BLACK MEN! 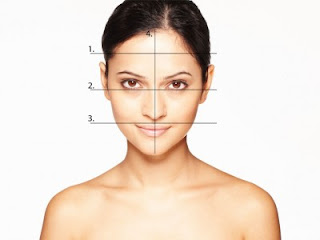 Find What Works for You
Read more 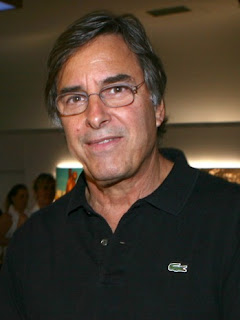 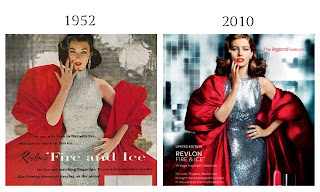 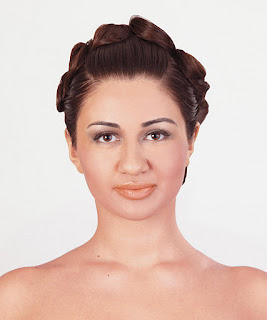 What is the Difference Between UVA and UVB Rays All sunscreens protect against UVB rays, but it wasn't until recent years that sunscreen started including UVA protection. And in fact, not all sunscreens do. Look for one that specifically says UVA/UVB or "broad spectrum coverage" on the bottle.
Read more 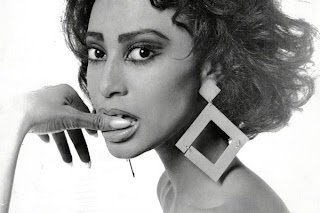 At the height of her career, the New York Times called Luna “a stunning Negro model whose face had the hauteur and feline grace of Nefertiti.” The designer Stephen Burrows recalled that “she was just one of those extraordinary girls.” And in 1966, when Beatrix Miller, the editor of British Vogue, chose her as the first-ever black model for that magazine’s cover, it was because of “her bite and personality.” Bethann Hardison, another ascendant model, remembers that “no one looked like her. She was like a really extraordinary species.” Soon, Luna became one of the first black models to attain superstar status in Europe, photographed by the legendary photographer David Bailey, famed for his images of the Beatles and the Rolling Stones.
Read more

The Changing Face of the All-American Model 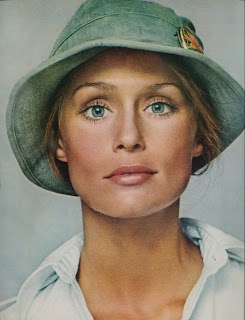 “The All American look today is what America looks like in general,” Samersova said. “We are the melting pot of the world! Black, Hispanic, Native American, Asian, and Caucasian. That is the beauty of the All American look–We can BLEND all these gorgeous races together! It can literally be anything! We’ve come a long way baby! Global beauty is where it’s at!” Take a look at how the “All-American” model has evolved from the ’60s to today.
Read more 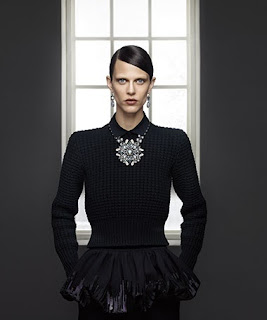 Vogue ~ New Exposure Photography Competition   Enter for a chance to have your work seen by some of the world's foremost visionaries in fashion, photography, art, and design.
Read more
More posts