Showing posts from January, 2014
Show all

How to Fake Beyonce's Dazzling Glow 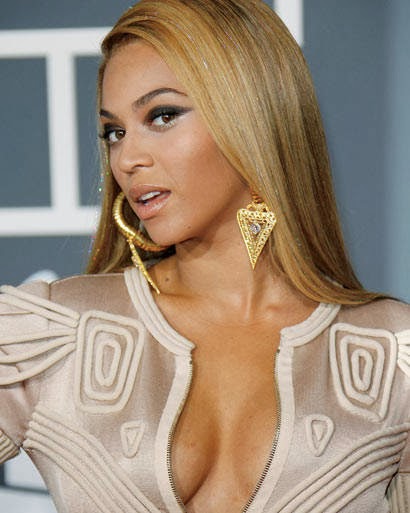 When a dazzling star singer like Beyonce struts down the red carpet, we hear a collective awwwww from on lookers everywhere. The singer looked beautiful and absolutely radiant. Call it great genes or radiance-boosting happiness—whatever it is we wanted to score that drunken love worthy beauty for ourselves. So we called upon Eric Devezin , celebrity makeup artist, to get the inside scoop. Here's his rundown: "Start with a liquid foundation to even out your skin tone. To get Beyonce's look, I suggest a liquid formula over a powder or cream because your skin will be left feeling moisturized, supple and perfectly dewy like finish. I like Devezin Cosmetics Natural Finish Foundation creates flawless-looking skin without covering too much. Use a concealer, like Devezin Cosmetics Hide it Concealer or BB Cream your eyes and anywhere you might want to brighten your skin (corners of the eyes, bridge of nose, brow bones). Then dust a bronzer (I suggest Devezin Cosmetics Highlig
Read more

Best Places to Live and Work as a Moviemaker in 2014 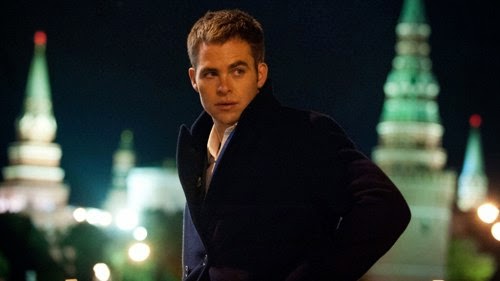 #1. Chicago, IL It may be bitterly cold off the shores of Lake Michigan this time of year, but when it comes to moviemaking, Chicago is as red-hot as they get, setting a city record in 2012 with 235 projects filmed there and $184 million in budgetary spending. And the city is projected to have eclipsed that in 2013, with a host of titles like Jupiter Ascending , Divergent , Jack Ryan , The Vatican Tapes , Transformers 4 , and A Conspiracy on Jekyll Island . Find a place to film. Filming a outer space epic in your dorm room would be difficult, as would filming your gritty film about a street hustler in the mall. Look at what locations are available to you, and consider what stories might evolve from that location. The film "Clerks" revolves around a bunch of apathetic guys working at a convenience store, and hanging out. Without access to said convenience store, it would have been difficult going. Businesses and restaurants are often hesitant about letting am
Read more 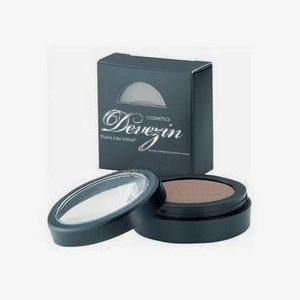